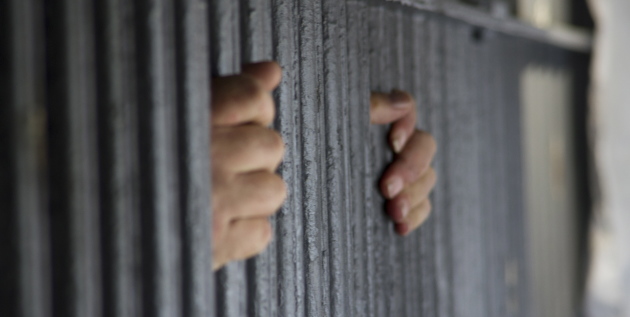 Texas spends billions of dollars every year incarcerating individuals for offenses that are punished more harshly than necessary. For instance, individuals can receive up to two-year sentences for possessing less than a gram of a controlled substance, repeated prostitution offenses, and property crimes involving outdated monetary thresholds.

Texas policy-makers should reclassify certain nonviolent misdemeanor and felony offenses, which will increase the likelihood that individuals are placed on probation (rather than incarcerated). This will enable more individuals to access community-based services while holding them accountable for meeting strict requirements, including victim restitution.  Rigorous supervision will help to lower recidivism rates, and the penalty reclassification can eliminate the barriers to employment and housing that generally accompany a felony conviction. (See bill language for full list of offenses to be reduced.)

Michael McSpadden, a Republican and longtime district court judge in Harris County, believes that harsh drug possession penalties should be reduced. McSpadden and 11 fellow Harris County judges sent a letter to the chairman of the Senate Criminal Justice Committee saying that “the public has realized that draconian punishment of minor drug offenses as state jail felonies is not working, and as judges, we hear countless complaints from trial juries and grand juries who do not believe these cases should be tried as felonies.”[3]

Personal-use level drug possession should be dealt with at the local, misdemeanor level, utilizing strong probation methods instead of continuously cycling individuals through brief state jail terms without post-release supervision.

Individuals serving sentences that are disproportionate to the value of the property damaged is costly to taxpayers, depletes resources that can be directed towards individuals who pose a high risk to public safety, and further burdens jails and prisons.

[5] Legislative Budget Board, Criminal and Juvenile Justice Uniform Cost Report: Fiscal Years 2013 and 2014, February 2015, pp. 4, 6; http://www.lbb.state.tx.us/Documents/Publications/Policy_Report/1440_Criminal_ Juvenile_Justice_Uniform_Cost_Report.pdf. In FY 2014 Texas spent as much as $53.87 per person per day incarcerate one individual in prison and as much as $47.30 to incarcerate one individual in state jail.