Improve Due Process and Accountability In Criminal Asset Forfeiture 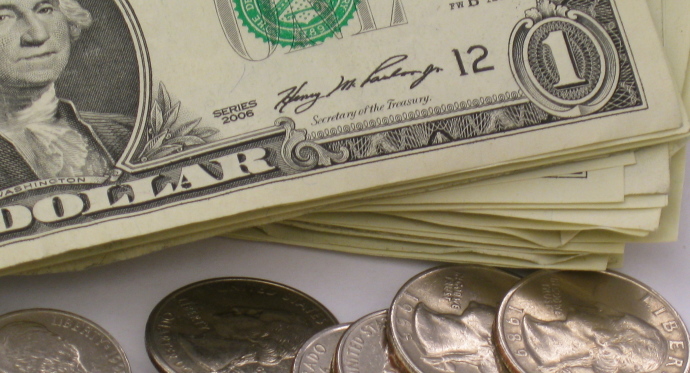 Asset forfeiture was intended as a means to pursue wealth belonging to drug kingpins, but it has since devolved into a system overwhelmingly focused on much lower-level cases. Moreover, the standard for civil seizure – “preponderance of the evidence” (more likely than not to be true) – is lower than the standard required for a criminal conviction, and it especially is difficult to overcome for individuals without sufficient means to challenge the seizure of their possessions.

Alarmingly, numerous examples have surfaced in the press of prosecutors pursuing assets from individuals who were never convicted or even charged with a crime. Some agencies have become particularly reliant on forfeiture revenue in ways that skew law enforcement priorities toward profit and away from public protection.

Texas policy-makers should strengthen the standard for seizing assets under civil law and require a criminal conviction before assets can be permanently taken.